I was one of the biggest fans of ACT Broadband till recently and had a connection with them (AccountNo 190023) until I had to face their customer support this week, which is one of the worst support teams on earth.

Trouble started when my Internet connection dropped all of a sudden on the Monday (Aug 11th).

3 days and still no resolution.

Finally, unable to take this any more, I finally requested them to disconnect my Internet connection and to settle all bills till date.

That is the pathetic state of ACT Broadband’s customer support. They have one of the best Tariff plans in the city. But, if internet means everything to you and if you can not run even one day without internet, or if internet means business to you, do not go for ACT broadband.

Because, ACT Broadband is cheap (not economical). They have cheap plans, and more importantly cheap support that hardly responds. I am happy to switch to Airtel, whose plans are a bit costlier and bandwidth limits are lower, but they at least they respond to your complaints. 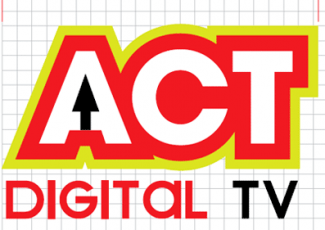